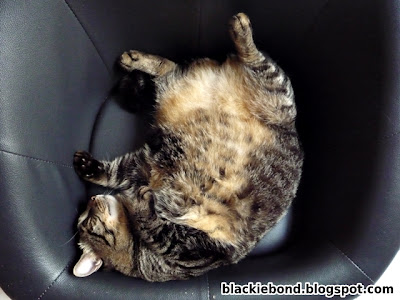 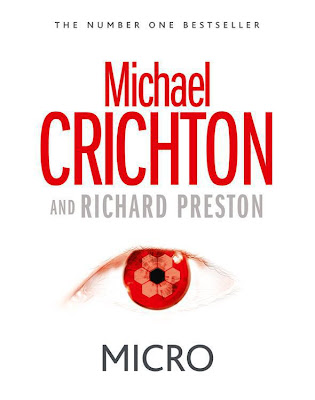 Micro, a nano-technology thriller, was one-third written when Michael Crichton died. His agent looked for a co-writer to finish the novel based on Crichton's notes , files and two drawn maps. Richard Preston was eventually selected to complete the novel, based on his science background and bioterrorism work. The book was published in November 2011.
Micro is set in the rainforest of Hawaii and features a villainous entrepreneur, Harvard graduate students shrunk to half an inch tall (though the scientists in the novel referred to them as dimensionally changed), small insects like ants which saw them as food, and micro-robots programmed to kill. In short, it's like a miniature version of Jurassic Park.
The plot opened with a private investigator being hired to check out the nanotechnology organisation which resulted in three mysterious deaths in an office, one of them being the private investigator himself. The police was baffled, as the only clues were ultra-fine, sharp razor cuts all over their bodies. The doors and windows to the office were locked from within and there was no signs of struggles of any kind. They just plopped down dead.
Besides the action-packed story, the novel also contains a lot of rich details on the flora and fauna, insect life and their anatomy and biotechnology. One of the characters, Rick Hutter, an ethnobotanist, reminds me of my late grandmother. He believed that you could fight venom with venom. My late grandmother would catch centipedes and pickled them in vinegar, or was it wine, I don't remember. I was just a young kid then. Each centipede that crawled in our garden was perceived as priceless treasure and would be carefully picked up with a pair of tweezer before being lowered into a jar of vinegar/wine. She said the venom of the centipede would counteract the venom of a snake bite.
But I digress....anyway, this novel educates as well as entertains. I was hooked right from the beginning and finished the 424-pages book in one and a half days (read: no productive work was done during that period).
2 comments 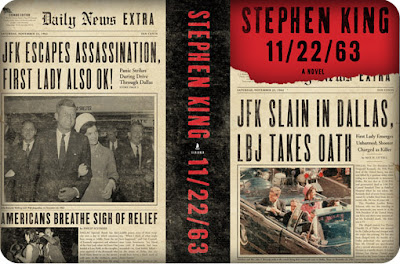 This is the first Stephen King's attempt at a time travel piece, even though the idea for 11/22/63 came to him in 1971. King said that "back then, the wound was still raw and it would require too much research and literary talent" that he didn't think he had. When he returned to the project later, King had to read a lot of historical documents and archives in preparation for the novel. He even found out how much drinks and food cost at that time.

11.22.63 centres on Jake Epping, a high school English teacher at Lisbon Falls, Maine, who travelled back in time to try to prevent the assassination of JKF. The time bubble was at the back pantry of a diner. And the time in the past was 9 September, 1958 at 11:58am, Lisbon Falls, Maine.


In order to prevent the assassination, Jake would have to stay in the past for four years. And the past is obdurate. It refused to be changed, and would do anything to prevent Jake from changing it.


The concept was fascinating but somehow, the plot did not hold me in its grip. There wasn't enough tension or action and it was one of the few Stephen King novels that I was able to put down to attend to other things. It wasn't a poorly written novel. But it wasn't one of his better ones either.


That said, anybody who enjoys reading as a pastime should try to lay their hands on a copy. There's a lot of interesting trivial data, like how women in that era were different from today's women. 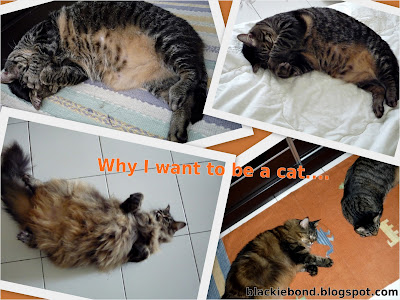